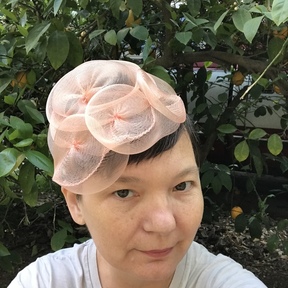 Corina has always had a love for hand made sculptural forms, as a girl she could be found building structures with sticks and rocks on camping trips in the summer. During the school year Corina spent many afternoons at a local vintage store where she learned to appreciate the fashion and art of past eras. After graduating from Los Angeles County High School for The Arts where she explored non-traditional sculpture in their Visual Arts Program, Corina moved to San Francisco where she studied History and Creative Writing at San Francisco State University. While in college, Corina's love for hand made sculptural forms found expression in floral design and jewelry making.

Corina graduated from college and moved to New York in 2001 where, on a lark, she enrolled at The Fashion Institute of Technology in a millinery course. Here she found millinery to be a natural fit for her love of fashion, history and sculpture. Corina Haywood Hat's are the expression of her experimentation at the intersection of art and fashion. Working in Los Angeles, Corina uses free form and hand blocked techniques to create unique vintage inspired and avant-garde hats and headpieces for men and women.

Since 2001, Corina has made hats for custom clients, private label collections and retail stores in California, New York, Taiwan and Japan. Corina's work has been featured in editorial spreads throughout her career and purchased for film and television productions. Corina is also a proud member of the Milliners Guild. 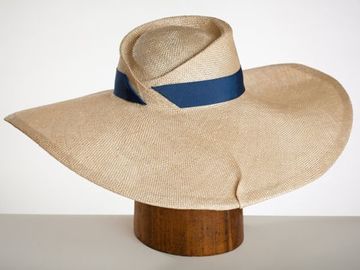 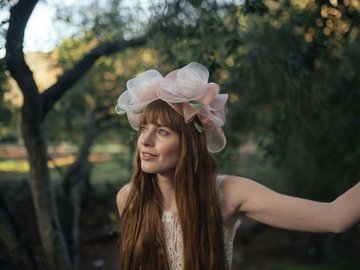