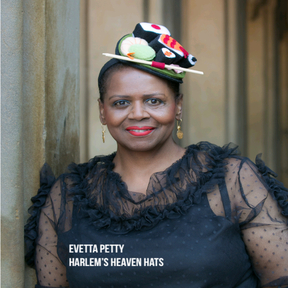 Evetta Petty is a graduate of The Fashion Institute of Technology in New York. She has been designing hats for over 30 years and is the owner of the world renowned Harlem's Heaven Hat Shop in New York. Her hats have been featured on Television, in Films, off Broadway, and in many editorials such as Vogue, Elle, Marie Claire, L'Officiel, Essence, Grazia, The Hat, The NY Times and the cover of Harper's Bazaar. Her story has been covered on CNN Great Big Story, NBC, NHK, FOX, CBS, and PIX11. Her hats have been on exhibit in The Museum of Arts and Design (NY) and in The Metropolitan Museum of Art. Her hats are often constructed with unconventional materials and have a playful aesthetic. 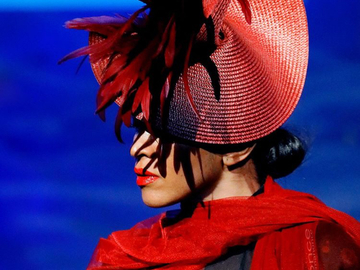 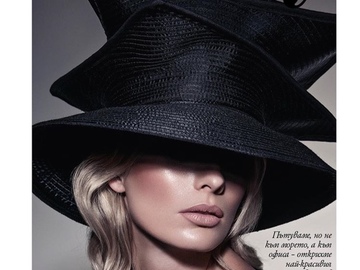 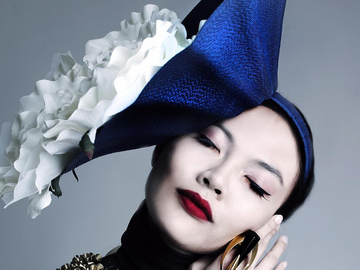 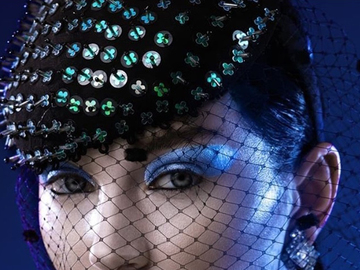 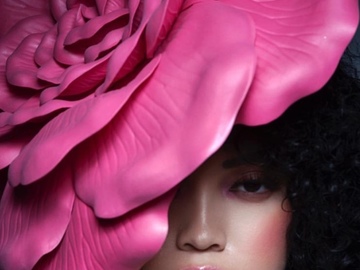 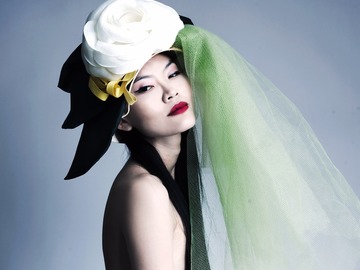