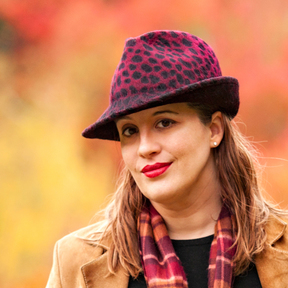 Kristin Silverman is the designer and owner of Silverhill Creative Millinery, a one-woman millinery studio located in Vermont, USA.

Since establishing Silverhill Creative Millinery in late 2012, Kristin has sold her millinery to customers across the United States, and to Canada, Israel, the UK, Australia, Norway, and Hong Kong. Primarily self-taught, she has also learned from renowned international millinery instructors at Millinery Meet-Up and online at Hat Academy.

Kristin creates one-of-a-kind hats and headpieces completely by hand, using traditional millinery techniques — and she has gained a reputation for her focus on the fine details of finishing a hat.

Silverhill Creative specializes in artistic pieces featuring beadwork and embroidery, and in vintage-inspired hats in everyday wearable shapes such as fedoras, cloches and berets.

Kristin/Silverhill Creative is a proud member of the Milliners Guild in the U.S. 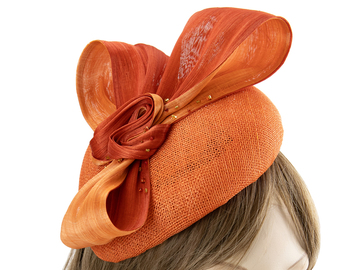 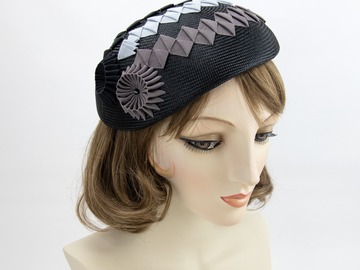 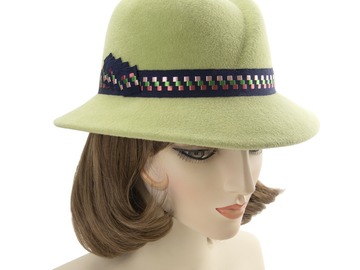